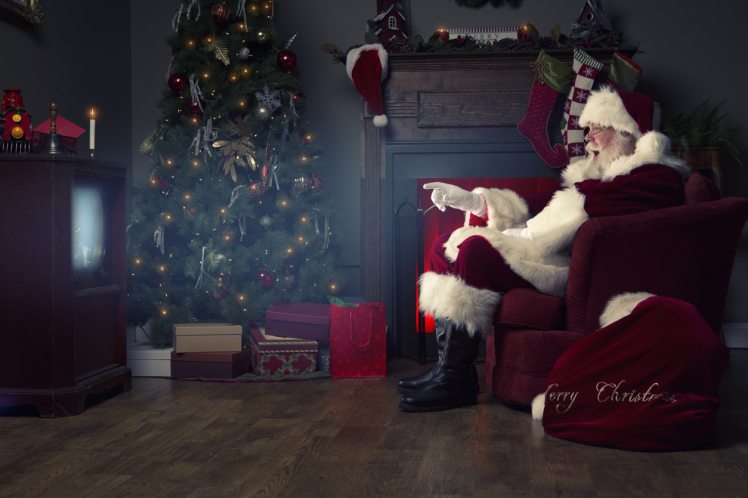 Best Christmas Movies You Can Watch on Netflix

With the end of Halloween and the start of the holiday season, Christmas festivity is at its peak. If you are something like us, your holiday viewing begins the minute the Halloween pumpkins are thrown away. So in preparation, we’ve rounded up some of the best holiday movie options on Netflix.

Check them out and enjoy the Christmas season everyone! 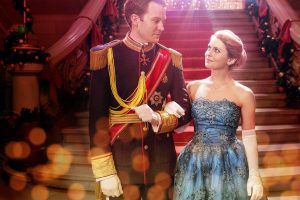 This Netflix original might be cheesy, but what better time to surrender yourself to some lighthearted romance than around the holidays? The movie follows a young journalist who attempts to get the scoop on a handsome prince by going undercover at his palace but ends up falling in love in the process.

This 2003, dark comedy starring Billy Bob Thornton has everything you need to have on the Christmas – humor, profanity, and actually a little bit of heart. It also costars Lauren Graham in what is quite the departure from Lorelai Gilmore. 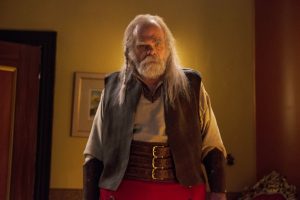 If you want something crazy and horror for the Christmas, here is an anthology of Christmas horror shorts — and bonus points, William Shatner is in one of them as a character called “Dangerous Dan.” Excellent.

After being unceremoniously dumped, a woman hires a man to play her fiancé for her holiday weekend with the family. Hilarity Ensues. Bonnie Somerville, Chris McKenna, Haylie Duff, and Shelley Long are just a few of the “Hey, it’s that guy/girl!” faces in this Hallmark charmer. 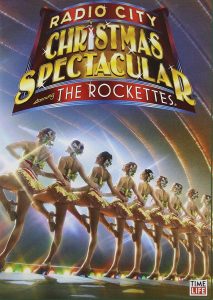 Kick off the holiday season with Radio City Music Hall’s singing and dancing extravaganza, including several performances by the world-famous Rockettes dance troupe.

Which movie would you prefer for this holiday season? Vote for your favorite Christmas film in the comments section below.

Decorate Your Walls with This Seductive Valentine’s Day Lipstick Art

Kris Jenner Gets Compliments On Her Appearance While Blac…

‘Teen Mom’ Stops Production On Jenelle Evans Amid They Are…

Take A Look At RHOA’s Kim Zolciak’s 12 Steps To Self Care:…